Explore the colorful side of Mineral Wells with more than 20 murals spanning downtown and beyond.

It all started with a couple of locals who uncovered an old advertising mural and decided to give it a refresh. Since then, several old murals have been releveled and revived as needed.

Many of our new murals were added as a way to dress up some of the less appealing buildings and spaces while they awaited their turn at revitalization. Some were intended to be temporary, but many of them have stayed to bring fun and vibrance to the area.

Grab a copy of our Murals Map and plan your own tour. *Since murals are still being added, stop by the visitor center to make sure you have the most up-to-date version of the map.

Want to know the story behind some of our most popular murals? Read on!

You can also hear the stories from some of the the artists themselves HERE.

Several of our murals were painted by local artist, Joelle Bolt. Among them are:

Joelle also stepped in and lent a hand on many of the other murals. One of those was the Little Girl Saluting Mural.
Only a handful of our murals depict actual people. This is one of them. Shirley Mixon and the mural of her as a little girl were featured in a nearby magazine. You can read that story HERE.

Another life-size piece about a real-life local is that of Fred Estrada, “The Mineral Wells Hot Tamale Man,” who is reported to have sold “The Best Tamales Anywhere”, at 75 cents a dozen, at the corner of Hubbard Street and Oak Avenue for many years. It’s at that same corner of downtown Mineral Wells where his mural greets passersby everyday.

The first new mural to adorn our downtown was the Flapper Girl Mural. And though it was intended to be one of the temporary murals until the Ritz Theater got a makeover, it has remained. Now, it serves as the backdrop to a fabulous new Ritz marquee sign and it looks great.

The story behind this mural is included in this episode of Discovering Mineral Wells.

Ready to head out and find them all? Download a copy of our Murals @ 76067 Map or pick one up at the Mineral Wells Visitor Center. 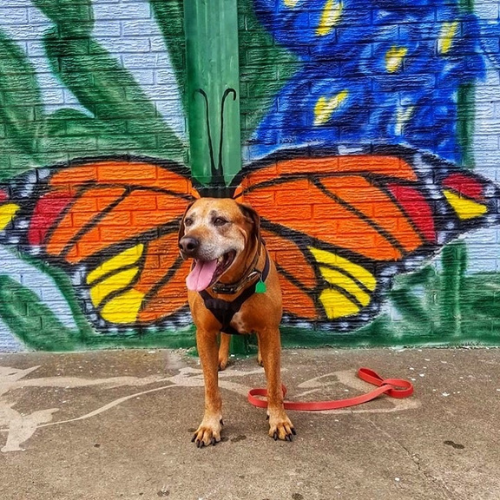 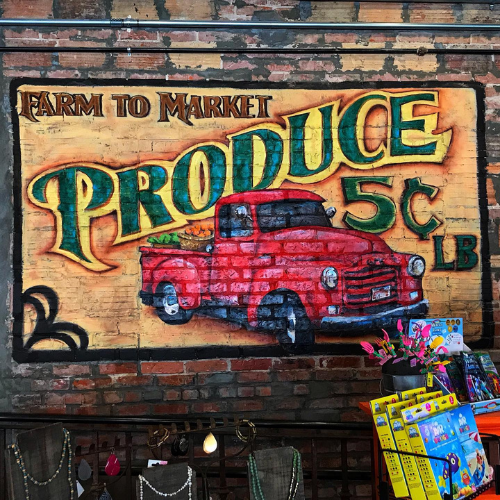 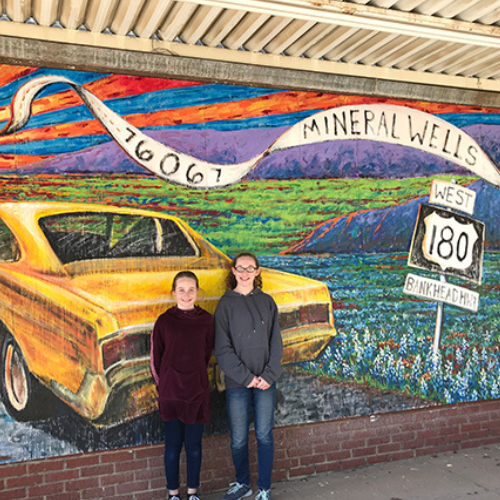 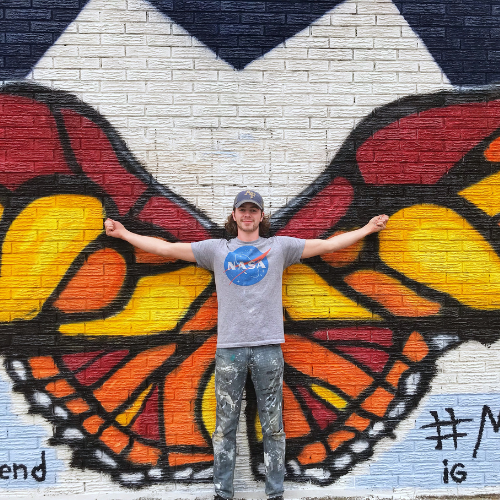 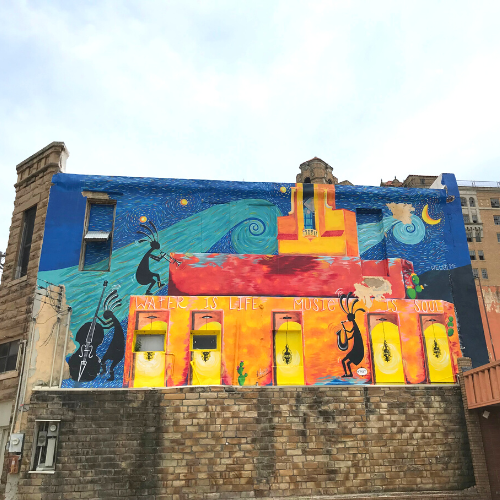 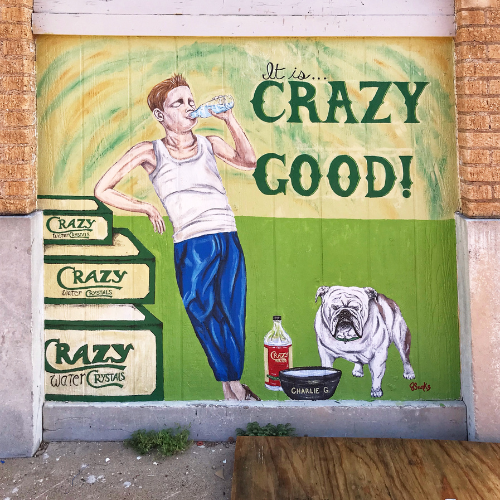 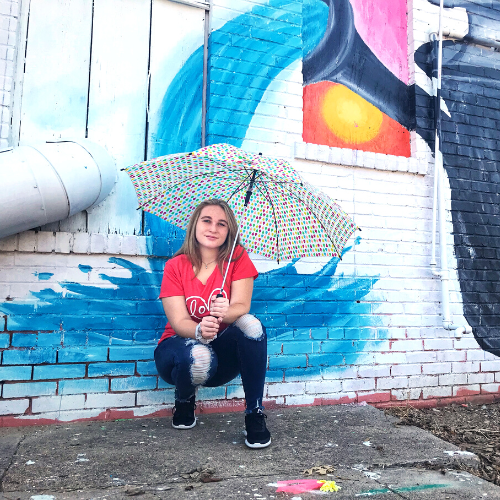 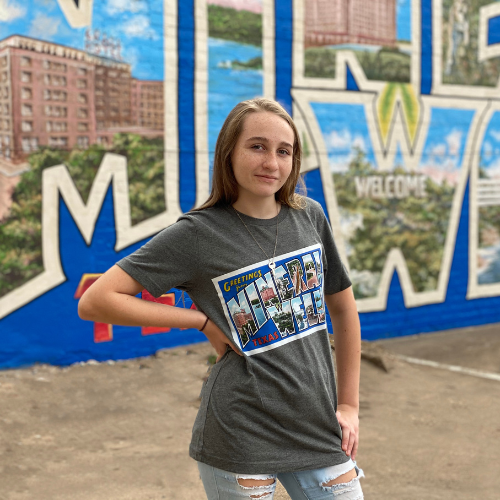 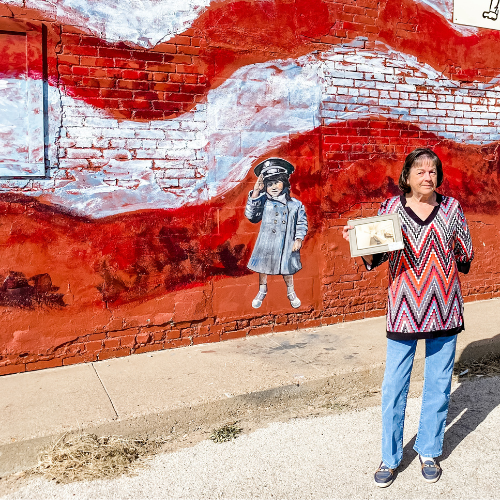 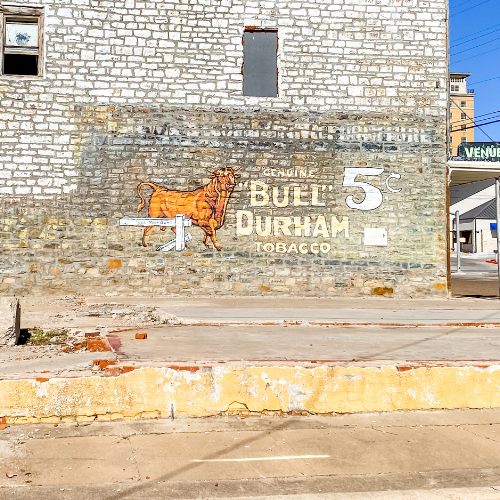 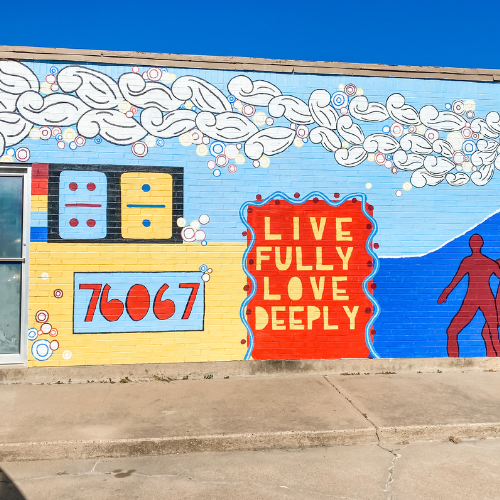